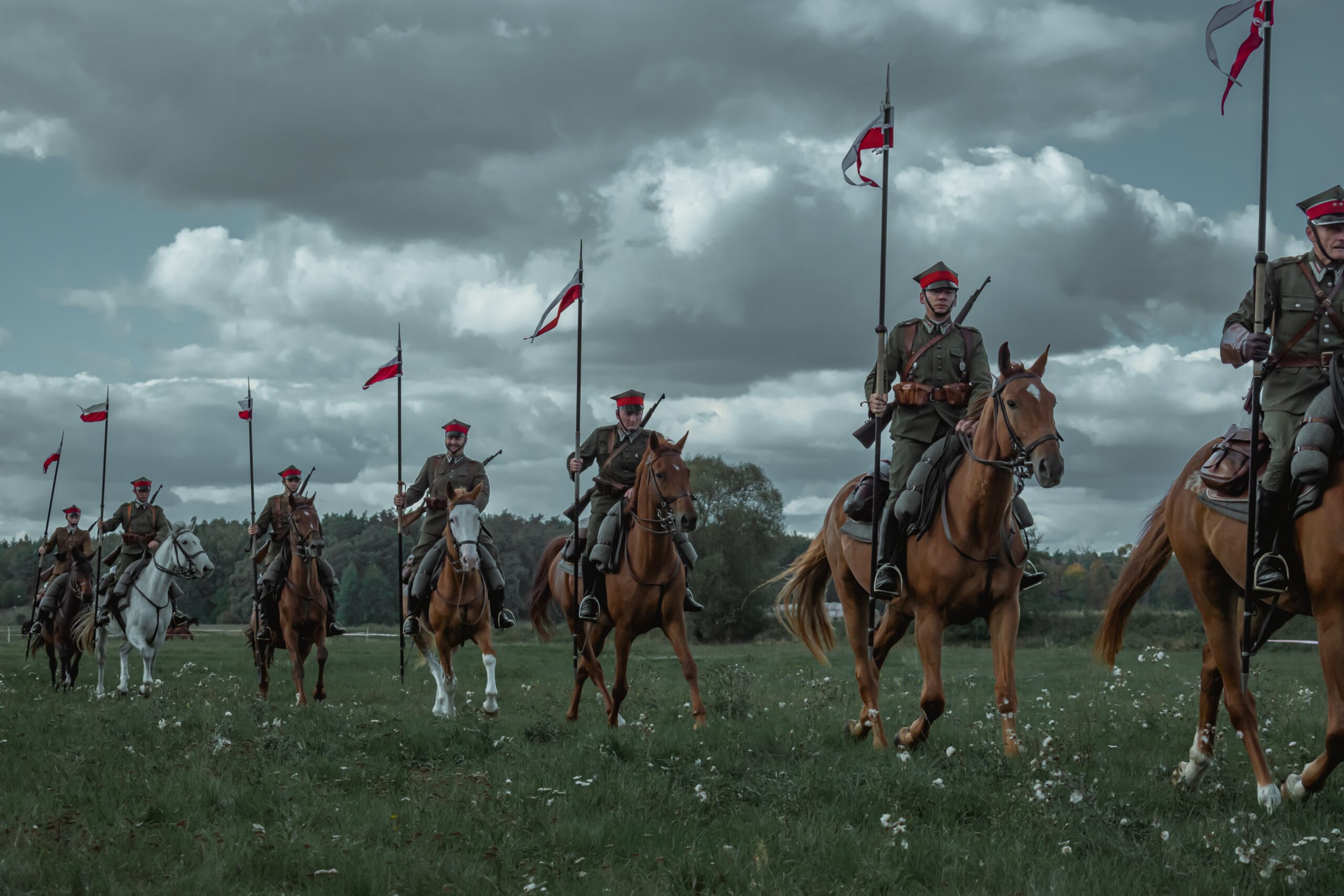 Unlearning moment: From the battlefield to the war room

In our latest podcast episode, we spoke with, Mark Smith, four-time SVP Sales for Rubrick, Arista Networks, InfoBlox, and NetScreen who has managed revenues of less than $2 million and in excess of $2bn.

He shared with us the challenges of going from SVP Sales to the ultimate leadership role in modern sales – the CRO. And below, he summarizes his advice of progressing through the ranks of sales.

The most difficult leadership transition for me as VP Sales is stepping off the battlefield and into the war room. Being on the battlefield during the acceleration stage— closing customer deals, jumping on airplanes, beating the competition—is a blast. I love telling customer war stories at company all-hands, mentoring loyal brothers and sisters in arms, and running through walls to hit sales goals. It’s how I and other VP Sales define ourselves and our contribution to the team.

What I’ve learned, though, is that at scale, those are the wrong things for a sales leader to do. Driving success at scale required me to change how I spent my time—and completely redefine how I personally added value each day as a sales leader. Those changes created an odd sense of insecurity in me and painful shifts in important personal relationships.

Orchestrating our army from the war room meant less time for me in the field and fewer battlefield stories. Architecting the sales machine and operations is a less personal leadership role that distanced me from sales reps and deals on the ground. Making strategic investment and organizational decisions for the good of the company sometimes personally hurt battlefield comrades who trusted me. Ensuring the right leaders were in the right places meant less time for mentoring up-and-coming junior sales reps. This all hit my self-perception of value, my relationships, and my ego, yet they were the exact right thing to do for the company.

Ironically, GTM leaders face a powerful headwind when shifting from the battlefield to the war room: a loss of respect. In each one of my last three sales leadership roles, as I shifted from leading on the battlefield to orchestrating at scale in the war room, I felt a waning of respect from many of my early sales warriors. The temptation was to preserve that respect, dive out into the field, and spend lots of personal one-to-one time together, but that wasn’t what the company needed from me as a sales leader. Making the transition to scale sales leader meant changing how I perceived myself and how others perceived me—for better or for worse. I had to unlearn my old job and let go.

The World War II movie Twelve O’Clock High, starring Gregory Peck, captures the dynamic of a leader having to change themselves as their job changes. Peck’s character is a squadron commander who is then promoted over time to general. By the end of the movie, he has changed, and his relationship with his early team changed—the evolution was painful and awkward. He feels his former squadron lose respect as he is no longer a battlefield leader. I have all my leaders watch the movie, and then we talk about it. That movie never gets old for me.

Hear our podcast on Becoming a Modern CRO